Dungeons and Dragons game can take a very long time but this game of D&D started by a man from Canada proves that imagination knows no time and has no limit.
Robert Wardhaugh started his own campaign of D&D in 1982 when he was still a 14-year-old boy and still continuing the game for 35 years. Wardhaugh’s patience and persistence on continuing his campaign attracted local and international players by brandishing his collection of miniatures and terrains that he uses on his game for over a decade.
The campaign game takes place on an “alternate version of our Earth” according to Wardhaugh which also has a touch of Lord of the Rings by adding some of the continents from Tolkien’s Middle Earth, picking up 400 years after the destruction of the One Ring.
Additionally, Robert Wardhaugh is a history professor which helps him to keep track of 35 years worth of mythology and lore. He also mentioned in a website called Popular Mechanics that the longest that they never played the game lasted for just three weeks.
The game of Dungeons and Dragons can spread out to other worlds as you use your imagination to make your own story into life. Most fans take this seriously and take up a lot of their time and effort as a dungeon master or even as a character in someone else’s game. Robert Wardhaugh is proof that being a true fan of the game takes a lot of dedication, patience, and persistence in order for the game to strive. 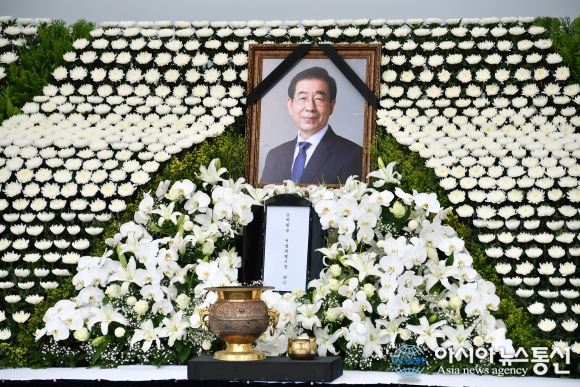