THE CAVITE CONGRESSMAN WANTS TO INVESTIGATE THE ALLEGED ABOUT LACKING OF WARNING SYSTEM IN VOLCANO ERRUPTION OF MT.TAAL


[아시아뉴스통신=조날드 타파난 특파원] Due to the alleged lack of public warning before the eruption of the Taal Volcano, a Cavite lawmaker wanted to investigate how government agencies would respond to the disaster.

Cavite 4th District Representative Elpidio Barzaga, chair of the House committee on Environment and Natural Resources, presented House Resolution No. 643 persuaded the appropriate House Committee to conduct an investigation into the purpose of making law on how to improve disaster preparedness.

“There is an imperative need to determine the necessary improvements in the responses of the different government agencies such as the Philippine Institute of Volcanology and Seismology (PHIVOLCS), the Philippine National Police, the Department of Social Welfare and Development, the National Disaster Risk Reduction and Management Council, and local governments to reduce the risks of natural disasters,” said by Rep. Barzaga in House Resolution No. 643.

Particularly mentioned by Rep. Barzaga about it's clear that PHILVOCS has lack of publick warning about the danger on volcanic activity of Taal.

“To be sure, due to lack of information, in the afternoon of the same day, while Taal Volcano is already manifesting increased volcanic activity, people still traveled towards it, while those who were already near Taal Volcano were shocked to see the smoke spewing from it and had to immediately flee under the dangers of ashfall,” according to the lawmaker.

Meantime, Senator Panfilo Lacson said that let the PHILVOCs do they're job and not to blame it anymore.

Senator says “This is not the time to blame people. The situation is still there. We don’t know what else will happen. And quite regularly they are giving updates. So, I think it’s a bit premature if we start blaming them now." 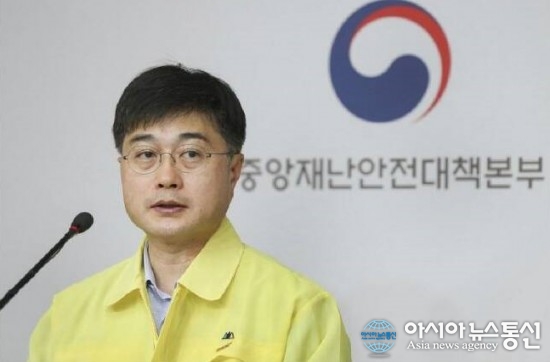