[아시아뉴스통신=레악카나 기자] North Korean leader Kim Jong Un has praised what he described as his country's "shining success" in curbing the novel coronavirus pandemic, but warned his subordinates that lifting precautionary measures too early could be devastating.

Kim told a meeting of top politicians that they had stopped the novel coronavirus from making inroads into the largely closed off country, North Korean state media reported. However, Kim also chastised officials for getting complacent as the global health crisis has not yet abated.

"Hasty relief of anti-epidemic measures will result in an unimaginable and irretrievable crisis," Kim said, according to the report. Images released by KCNA of the meeting showed Kim presiding over dozens of officials who did not appear to be practicing social distancing.

None were shown wearing masks. Diplomatic sources based in Pyongyang said everyone wears masks and practices some form of social distancing. Life has mostly returned to normal in the North Korean capital, and construction sites, shops and hotels are all now open. Schools there reopened in June, one source said.

The sources said that it seems North Korean officials are confident that they have the virus under control, at least in Pyongyang, though one of the sources said he has not heard about anyone being tested. 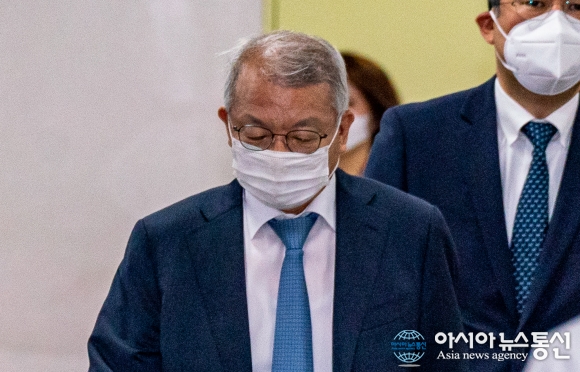