Remulla complains to NBI of cyberbullying

[아시아뉴스통신=페이 기자] Cavite Rep. Jesus Crispin Remulla complained to the National Bureau of Investigation (NBI) over cyberbullying he and other lawmakers have experienced in relation to the House hearings on the franchise of media network ABS-CBN.

During the joint hearing of the House committee on legislative franchises and committee on good government and public accountability, Remulla said scrutinizing the issues surrounding ABS-CBN’s franchise is a constitutional mandate of Congress. However , he noted that some people have employed troll farms to criticize the legislative proceedings.

He also has been the subject of several organized attacks on social media over the past 10 days. Eventually, he asked the House committees to initiate contempt proceedings against some witnesses and resource persons from the network, citing deception during the past hearings.

Remulla has been criticized on social media for disrespecting the Philippine flag after he was caught on video writing a note while the Philippine national anthem was being played during one of the ABS-CBN franchise hearings. 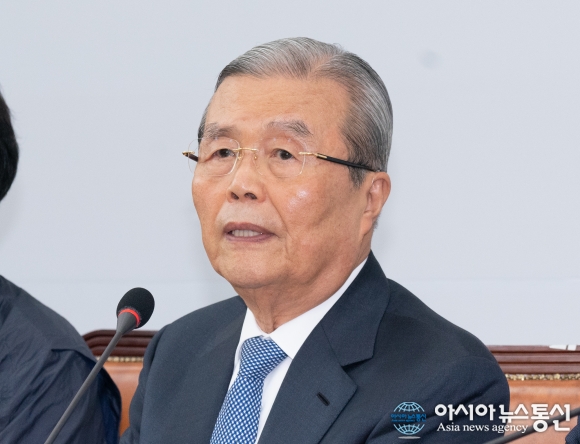