[아시아뉴스통신=레악카나 기자] In two days, 10.71 million students across China will sit for the Gaokao, or national entrance exam, which will be a defining moment for their future. China's Ministry of Education said the number of test takers has increased by 400,000 compared to last year.

It will be different for various reasons due to COVID-19 pandemic just under control, extra precautions will be taken this time amid concerns about mass gatherings. People also began to question the impartiality of the exam following recent discoveries.Weeks ago, a 1997 scandal of an imposter from Shandong Province who stole her classmate's identity, taking both her Gaokao scores and university place, was exposed on Chinese social media.

Fourteen universities and colleges in Shandong Province have found 242 suspects of taking other students' identities from 2002 to 2009, according to reports by Southern Metropolis Daily. The Ministry of Education on Thursday issued a notice on its website, saying it will work with public security and disciplinary authorities to look into any fraud in the exam and to punish any violators.

It articulated that students who are involved in identity theft in the exam will be disqualified from enrolling in universities and colleges. 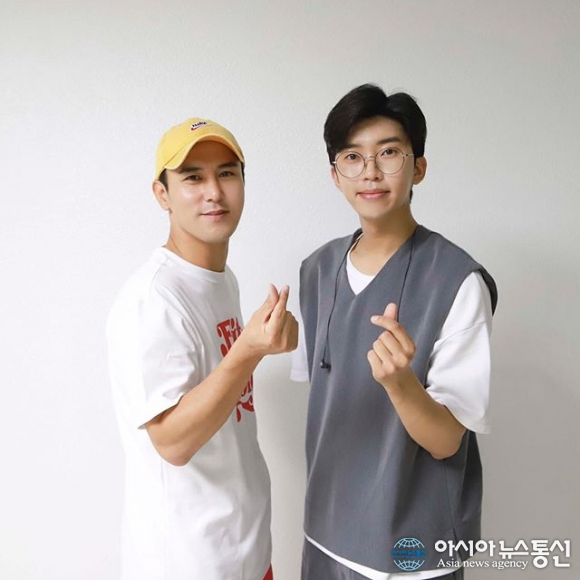