[아시아뉴스통신=레악카나 기자] China would be "happy" to join trilateral nuclear arms control talks with the United States and Russia, on the condition that Washington significantly reduces its arsenal to match China's own level says Fu Cong, head of the Chinese Foreign Ministry's arms control department, said at a press briefing in Beijing Wednesday.

Fu said that while China is a "strong advocate for nuclear disarmament," Beijing's position on trilateral talks had been made clear on "numerous occasions."For us, this trilateral negotiation is nothing but a 'hoax,' to use a word of the US President," he added, referring to a favorite term of Donald Trump.

The Chinese military has far fewer nuclear weapons than either the US or Russia, both of which have at least 5,000 nuclear warheads each. China only has about 320, according to the Stockholm International Peace Research Institute (SIPRI), meaning the US would be required to cut more than 4,500 warheads from its arsenal to match Beijing.

US President Donald Trump has repeatedly called for China to join nuclear arms control negotiations between the US and Russia, but Beijing has said it is out of the question while its nuclear arsenal is still comparatively small. 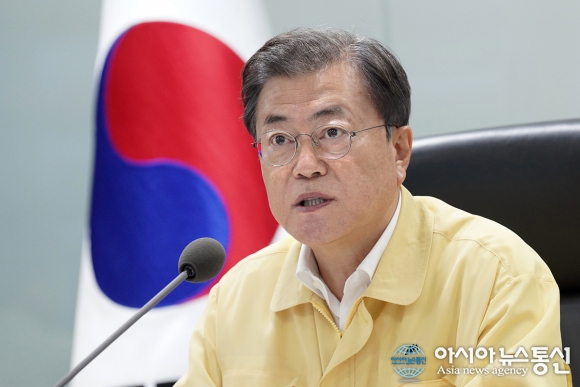