[아시아뉴스통신=레악카나 기자] The United States and 42 other countries accused North Korea on Friday of importing more than the U.N.-permitted volume of refined petroleum and called for a halt to deliveries until the end of the year, according to a news report.

The group said in a complaint to the U.N. Security Council North Korea sanctions committee that Pyongyang is estimated to have imported more than 1.6 million barrels of refined petroleum via 56 illicit tanker deliveries in the first five months of this year, Reuters reported.Under U.N. sanctions, North Korea can only import 500,000 barrels annually.

The sanctions aim to get North Korea to abandon its nuclear weapons and ballistic missile programs. The complaint also alleged that while China and Russia collectively reported 106,094.17 barrels of refined petroleum product transfers to North Korea from January through May, "The official accounting of the DPRK's imports vastly underrepresents the volume of refined petroleum products that actually enter the DPRK." The U.S. and some 20 other countries filed a similar complaint in June last year, but faced resistance from China and Russia.

The sanctions committee is made up of the 15 members of the U.N. Security Council and makes decisions by consensus.South Korea signed on to the complaint in both cases. 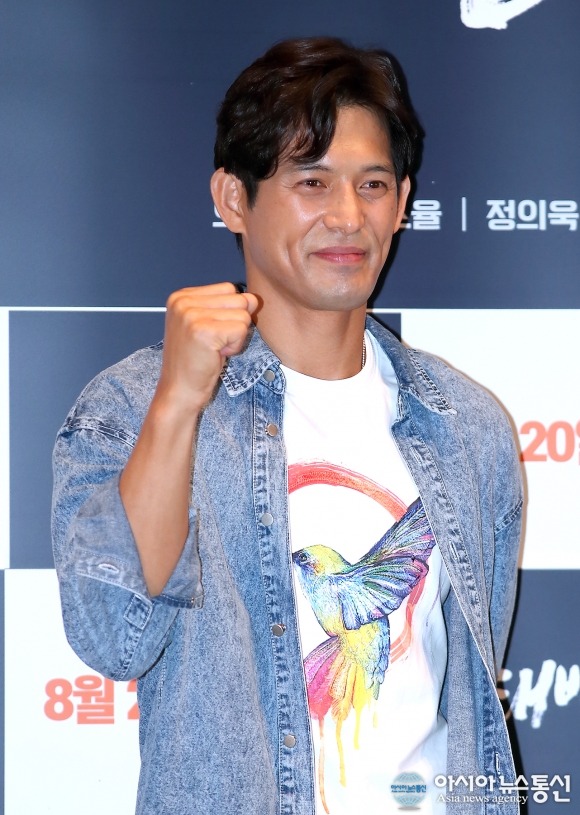