[아시아뉴스통신=레악카나 기자] North Korean leader Kim Jong-un marked the 67th anniversary of the signing of the armistice that ended the 1950-53 Korean War by visiting a war cemetery and presenting army officers with pistols, state media said Monday. Kim paid homage to the North's soldiers killed in the Korean War and buried at the Fatherland Liberation War Martyrs Cemetery to commemorate the anniversary of the armistice, the North's official Korean Central News Agency (KCNA) said.

The KCNA said Kim also held a ceremony on Sunday afternoon at the headquarters of the ruling Workers' Party's Central Committee and presented newly developed "Mount Paektu" commemorative pistols to leading commanding officers of the armed forces on the occasion of the anniversary.

The commanding officers responded by making "solemn pledges, looking up to the Party flag, to hold close to their hearts the commemorative pistols conferred upon them by the Supreme Leader until their death," the KCNA said.North Korean officials accompanied Kim at the ceremony, including Pak Jong-chon, chief of the General Staff of the Korean People's Army. The armistice signed on July 27, 1953, left South and North Korea technically in a state of war. The North has designated the date as Victory Day. 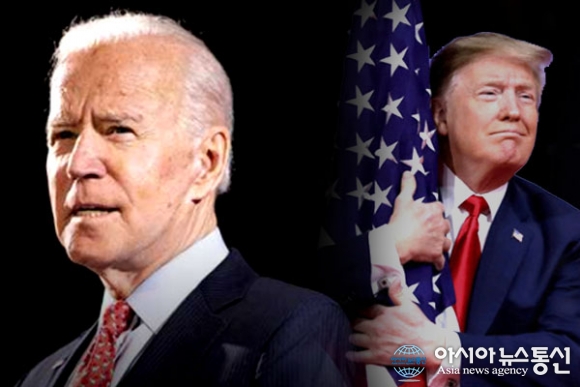