[아시아뉴스통신=레악카나 기자] Floodgates of a North Korean dam near the border with South Korea remain partially open amid heavy rains, the Joint Chiefs of Staff (JCS) said Tuesday, amid concerns the release of dam water could pose threats to South Korean regions downstream. Whether the North opens the floodgates of Hwanggang Dam has been something to watch for in the South since an abrupt release of dam water in 2009 raised the water levels of the Imjin River downstream and left six campers dead.

The North has since agreed to notify the South in advance of a release but has hardly kept the promise. North Korea has recently been hit hard by downpours in many regions, including rice-producing areas in its southern parts.On Monday, state media reported that the North received as much as 200 millimeters of rain in Hwanghae and Kangwon provinces and forecast around 70 mm of rain would fall overnight.

The military is closely monitoring the situation and sharing information with other government agencies to protect the safety of nearby residents and troops, Kim said. A unification ministry official said the Imjin River is maintaining a stable water level as of Tuesday morning. 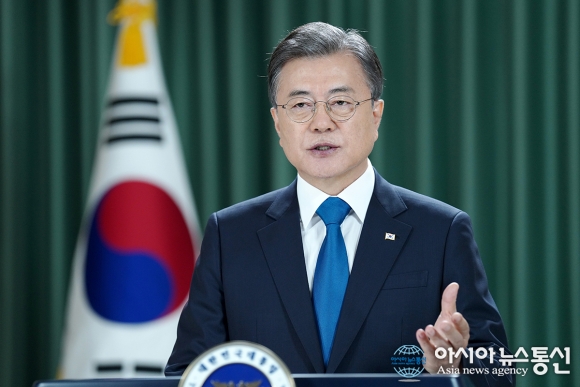