"We have an intent to successfully defend, consolidate and develop the China-Korea relations together with Korean comrades and propel the long-lasting and stable development of the socialist cause of the two countries," North Korean state news agency KCNA quoted Xi as saying. Saturday marks the 75th anniversary of the founding of the ruling Workers' Party of Korea, and events are expected to include a large military parade that may feature some of North Korea's long-range ballistic missiles for the first time since 2018.

Xi said he was "greatly pleased" with the achievements that North Korea had made in recent years by engaging with foreign countries in the face of hardships and challenges, KCNA reported. After years of steady relations during which China joined the United States and other nations in imposing sanctions on North Korea over its nuclear weapons and ballistic missile programmes, Xi and Kim met five times in 2018 and 2019. 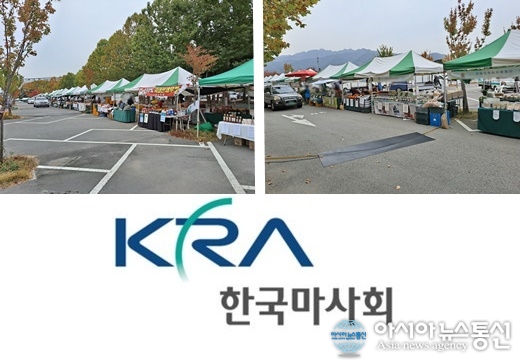