[Asia News Communication = Reporter Reakkana] US President Donald Trump has tested negative for COVID-19 and he isn’t infectious to others, the White House physician said on Monday (Oct 12), 10 days after Trump announced he had contracted the coronavirus.

In a memo released by the White House just hours before Trump was due to resume holding campaign rallies, Dr Sean Conley said the president had tested negative on consecutive days using an Abbott Laboratories BinaxNOW antigen card.Conley said the negative tests and other clinical and laboratory data "show a lack of detectable viral replication".Trump's medical team had determined that based on the data and guidelines from the US Centers for Disease Control and Prevention "the president is not infectious to others", Conley said.

Trump returns to the campaign trail on Monday night with a rally in Sanford, Florida, his first since he disclosed on Oct 2 that he tested positive for COVID-19.Democratic rival Joe Biden also tested negative for COVID-19 on Monday, his campaign said in a statement. The former vice president has tested negative several times since Trump announced his positive test. Trump, 74, is seeking to change the dynamics of a race that national opinion polls and some state polls show he is losing to Biden, who is 77. 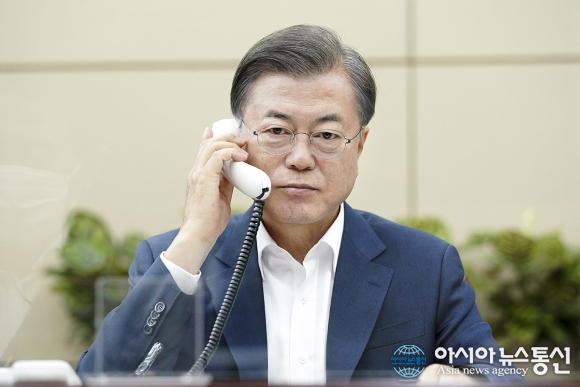