[Asia News Communication = Reporter Reakkana] North Korea may have succeeded in miniaturizing nuclear warheads but it failed to acquire multiple independently targetable reentry vehicle technology, or MIRV, a source in the country told Daily NK on condition of anonymity on Oct. 13.

MIRV allows a missile to deliver multiple warheads on different targets at the same time. If North Korea had acquired this technology, there are concerns that it could hit major American cities such as Washington, D.C., or New York City simultaneously. North Korea’s ballistic missile technology allows it to launch several nuclear warheads at the same time; however, the source told Daily NK that the country’s technology level only allows the warheads to be launched along the same trajectory. 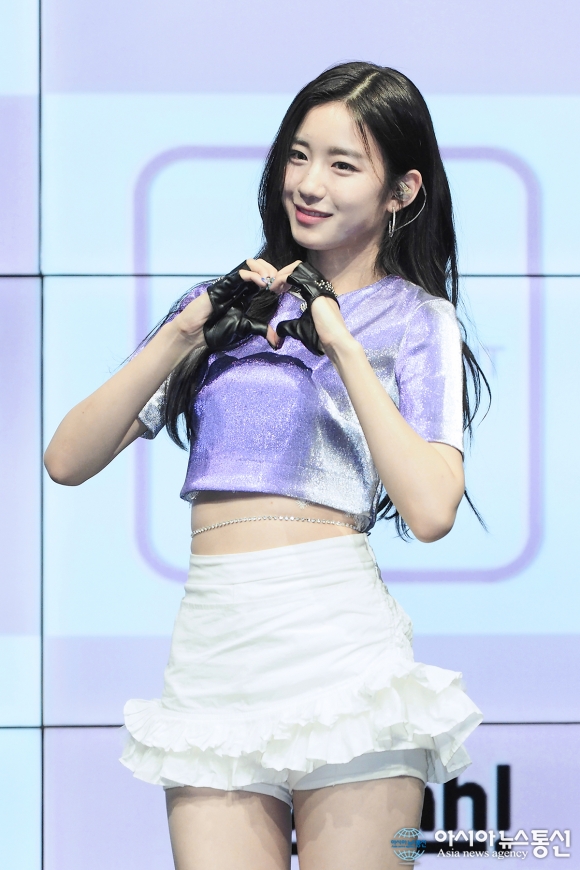