Irene became the official face of 'Clinique Korea' in March of 2020 but after editor Kang Kook Hwa's account of the Red Velvet's mistreatment of her. Many cosmetics stores have taken down ads featuring the star. Well-known cosmetic store Olive Young and online shopping mall SSG website have removed any ads and promotions featuring Irene for fear that her controversy could have a negative effect on the sales.  On Twitter, one alleged Olive Young employee stated, "Olive Young headquarters released an official announcement telling us to remove Irene from all in-store promotional material."

However, 'Clinique Korea' has yet to delete any ads featuring Irene from the brand's official Instagram. Some netizens are stating they'll be boycotting the brand as long as Irene is an official endorsement model. As previously reported, editor Kang Kook Hwa released a first-hand account of how she was mistreated by a celebrity, and many netizens speculated the person in question was Red Velvet member Irene because of the editor's hashtags "Monster" and "Psycho". Irene then personally admitted she was the idol in the post and apologized. Since then, there have been both good and bad reports of experiences with the Red Velvet member. 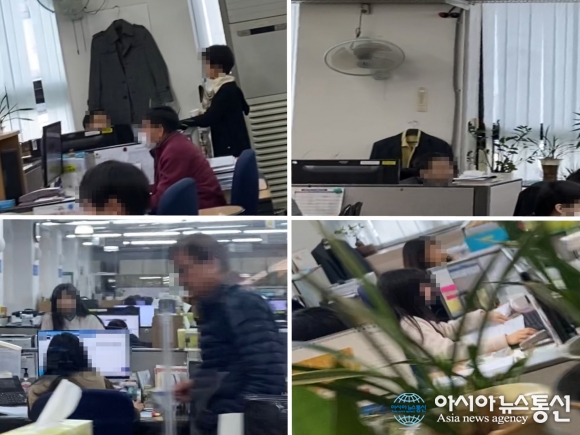