[Asia News Communication = Reporter Reakkana]  President Rodrigo Duterte has already designated a “vaccine czar” two months ago, presidential spokesperson Harry Roque said Monday amid a call from a senator for the government to appoint one.

However, the designated “vaccine czar” supposedly requested to have his identity concealed until the President “repeats” his designation, Roque said during a press briefing. Senate President Pro Tempore Ralph Recto earlier urged Malacañang to designate a “vaccine czar” to prepare for the storage and distribution of vaccines against the new coronavirus disease (COVID-19).

“The suggestion is very well-taken.  In fact, two months ago, I recall that the President designated a vaccine czar. However, the appointed vaccine czar was hesitant when I asked him if I could remind the public that he has been designated as vaccine czar because he was thinking that maybe the President doesn’t remember appointing him. So he would like to wait for the President to make the announcement anew". Roque said. Roque further said that the concept of a “vaccine czar” who would focus on importation and logistics has already been discussed. Philippine Foundation for Vaccination executive director Dr. Lulu Bravo, meanwhile, called for the creation of a national immunization technical advisory committee. She said this committee can be composed of multi-disciplinary scientists and doctors. 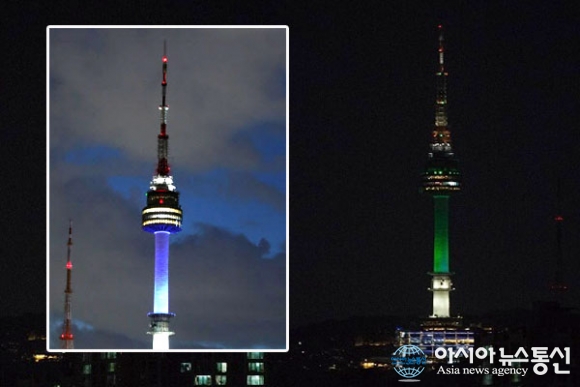