Stressing that stable relations between the neighboring countries would benefit the region and the world at large, Suga called on China to take "positive action" on the maritime dispute, according to the Japanese government. Suga spoke with Wang for about 20 minutes at his office in Tokyo, his first in-person meeting with a senior Chinese official since taking office in September. During the meeting, Suga also raised concerns over the situation in Hong Kong, where Beijing imposed a sweeping national security law in June that critics say undermines freedom in the semi-autonomous territory, the government said.

Wang told reporters after the meeting that Beijing looks to improve relations with Tokyo and that the dispute in the East China Sea should not stand in the way of this. "Both sides must be calm and deal with this issue appropriately," he said. China routinely sends coast guard ships near the Senkakus, prompting protests from Japan. Japan and China are also anticipating policy changes under the U.S. President-elect Joe Biden, who defeated incumbent Donald Trump in this month's election and has promised a return to multilateralism. 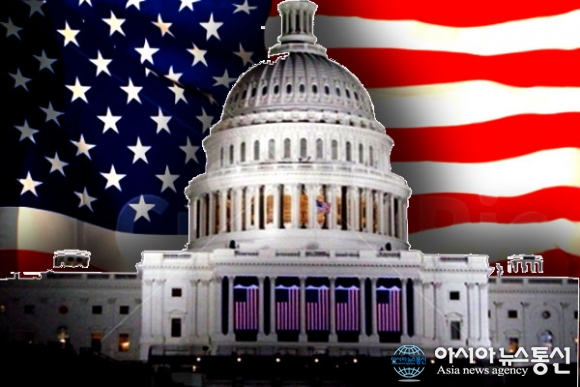