[Asia News Communication = Reporter Reakkana] U.S. President Donald Trump said on Thursday that delivery of the coronavirus vaccine would begin next week and the week after.

Speaking to U.S. troops overseas via video link to mark the Thanksgiving holiday, Trump said the vaccine would initially be sent to front-line workers, medical personnel and senior citizens. The message is crucial since a US Food and Drug Administration decision authorizing Pfizer's coronavirus vaccine may not come until a few weeks after a meeting scheduled for December 10, according to an agency official." It will be a matter of weeks. It could be from days to weeks" after the December 10 meeting, according to Dr. Peter Marks.

Vaccinations will begin in the US "towards the latter part of December," according to Dr. Anthony Fauci, director of the National Institute of Allergy and Infectious Diseases. The Federal Aviation Administration announced Friday it supported 'the first mass air shipment" of a Covid-19 vaccine. Despite the uncertain schedule for a vaccine, masks remain a point of contention in many parts of the US. Los Angeles County announced Friday that all public and private gatherings with people outside a single household will be prohibited for three weeks starting Monday, according to the county's health department. The new order will be in effect until December 20. 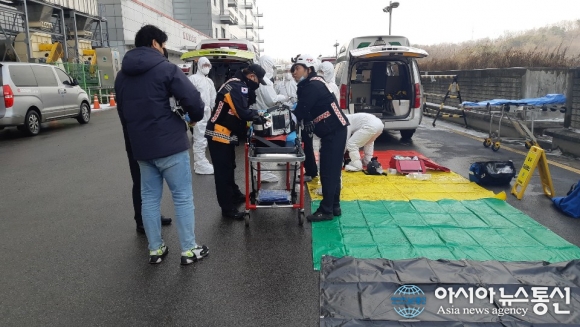