Japan to halt entry of all nonresident foreign nationals


[Asia News Communication = Reporter Reakkana] Japan will suspend the entry of all nonresident foreign nationals into the country as part of its efforts to curb the spread of the novel coronavirus, Prime Minister Yoshihide Suga said Wednesday.

The government last month halted new entries worldwide, except business travelers and students from Taiwan and 10 Asian countries -- Brunei, Cambodia, China, Laos, Malaysia, Myanmar, Thailand, Singapore, South Korea, and Vietnam -- had been exempt. The special treatment will be halted until Feb. 7, the last day of an ongoing state of emergency in the Tokyo metropolitan area and some other parts of Japan, Suga said at a press conference.

Just days earlier, Prime Minister Yoshihide Suga said during a TV interview that Japan would continue allowing the entry of business travelers from Taiwan and the 10 countries as long as new variants of the coronavirus, feared to be more infectious, was not detected within their populations. But lawmakers within his Liberal Democratic Party had pushed for the exemption to be suspended, arguing it was contradictory to ask Japanese people to stay home under the state of emergency while allowing nonresident foreign nationals into the country. 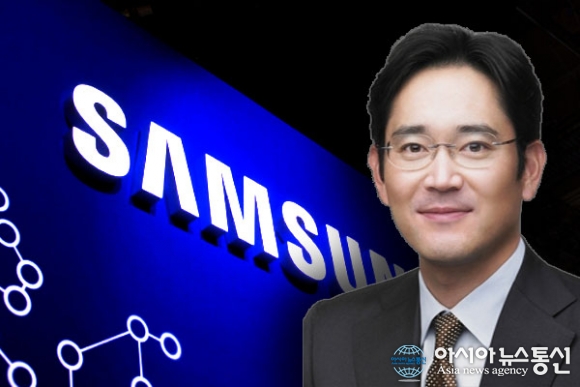