[Asia News Communication = Reporter Reakkana] The new COVID-19 virus variant that was first discovered in the United Kingdom is now detected in the Philippines, the Department of Health (DOH) confirmed on Wednesday.

“Following strengthened biosurveillance and border control efforts, the Department of Health (DOH) and the Philippine Genome Center (PGC) today officially confirm the detection of the B.1.1.7. SARS-CoV-2 variant (UK variant) in the country after samples from a Filipino who arrived from the United Arab Emirates (UAE) on January 7 yielded positive genome sequencing results,” the DOH said in a statement on Wednesday night.

The DOH said that the patient is a “male resident of Quezon City.” He left for Dubai on December 27, 2020, for “business purposes and arrived in the Philippines on January 7” via Emirates Flight No. EK 332. “The patient was swabbed and quarantined in a hotel upon arrival. The positive test result was released the following day and the patient was referred to a quarantine facility in Quezon City while his samples were sent to PGC for whole-genome sequencing,” the DOH said.  “The patient was also accompanied by his female partner during his trip, but she tested negative for SARS-CoV-2 upon arrival. The female is under strict quarantine and monitoring,” it added. 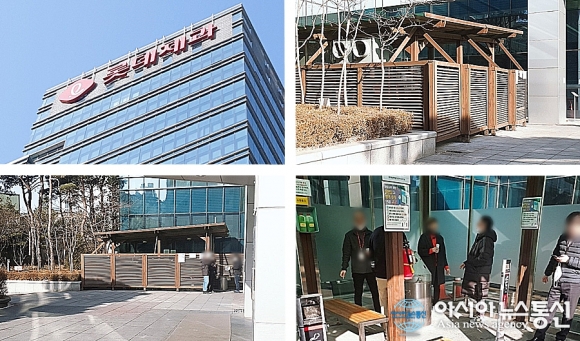