The performance took place on Wednesday, a day after the North wrapped up the eighth congress of its ruling Workers' Party, which was held for more than a week since its opening on Jan. 5, according to the official Korean Central News Agency (KCNA). "The grand art performance 'We Sing of the Party' took place with splendor in celebration of the 8th Congress of the Workers' Party of Korea at the Pyongyang Indoor Stadium on January 13," KCNA said.

The event included mass gymnastics, an orchestra, a chorus, and dance accompanied by "three-dimension multimedia" and lighting, it added. The performance was attended by Kim and other senior officials, including Choe Ryong-Hae, the North's No. 2 leader and president of the Presidium of the Supreme People's Assembly. Jo Yong-won, a senior party official who is believed to have jumped to the country's No. 3 position at the party congress, also attended the performance. Meanwhile, KCNA didn’t mention whether it held a military parade after the congress. 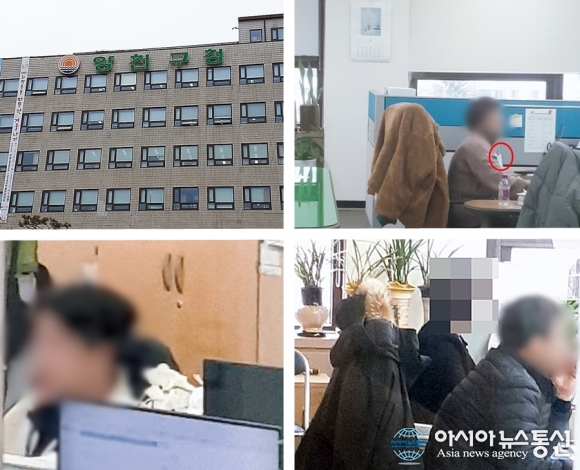