[Asia News Communication = Reporter Reakkana] Japanese Prime Minister Yoshihide Suga has commuted to his office from a nearby apartment complex rather than moving into the leader's official residence since assuming his post, drawing criticism that he could be slow to respond in event of a crisis.

Days after a major earthquake struck northeastern Japan late in the evening of Feb. 13, former Prime Minister Yoshihiko Noda of the main opposition Constitutional Democratic Party of Japan urged Suga to move into the prime minister's residence, located next to the premier's office, calling him "selfish" for resisting. "A minute or two means a lot when it comes to crisis management," said Noda, who lived in the residence during his 2011-2012 tenure.

Suga responded at a House of Representatives' Budget Committee meeting, says he’s "prepared to respond to crises even in the current situation. Suga similarly defended his decision not to move into the residence in late January, saying "Just because I am living in the apartment, it does not mean I cannot fulfill my responsibility as prime minister." The apartment complex for lower house members in Tokyo's Akasaka district is about 250 meters in a direct line from the prime minister's office in the Nagatacho district, next to Akasaka. 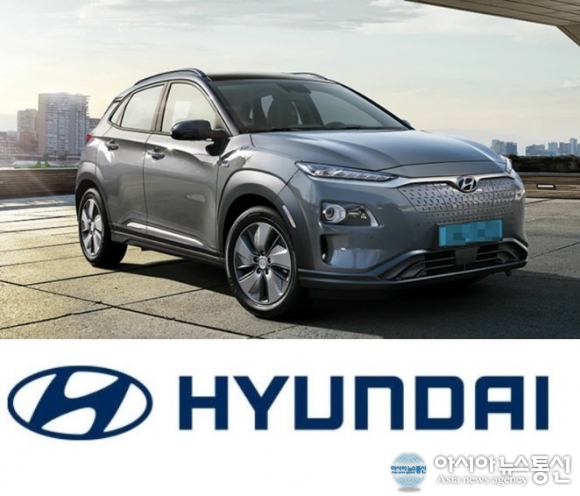