[Asia News Communication = Reporter Reakkana] China’s health experts say their country is behind in its coronavirus vaccination roll-out due to the disease largely under control, but still plans to inoculate 40 percent of its population by June.

Zhong Nanshan, the leader of a group of experts attached to the National Health Commission, said the country has delivered 52.52 million doses of COVID-19 vaccines as of Feb 28. He’s speaking on Monday (Mar 1) at an online forum between the US and Chinese medical experts hosted by the Brookings Institution and Tsinghua University. The target is first China has offered publicly since it began its mass immunization campaign for key groups in mid-December.

China is slow in vaccinating compared to other countries, administering 3.56 doses per 100 people so far, according to Zhong, in a population of 1.4 billion. Chinese health experts say the country has enough vaccine supply for its population, although the country has pledged to provide close to half a billion doses abroad, roughly 10 times the number it has delivered at home. Developers of China's four approved vaccines have said they could manufacture up to 2.6 billion doses by the end of this year. Meanwhile,the fastest to vaccinate is Israel, which has given 94 doses per 100 people. The US has vaccinated about 22 percent of its population. 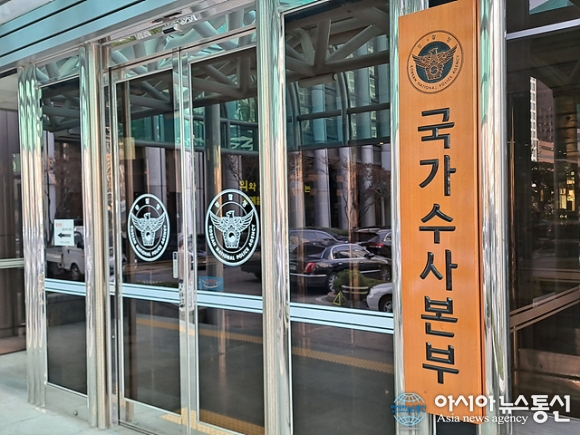