[Asia News Communication = Reporter Reakkana] President Joe Biden's relief bill aimed at helping Americans deal with the impact of the coronavirus pandemic has cleared a major hurdle. BBC said that the $1.9tn (£1.4tn) plan was approved in the Senate on Saturday despite every Republican senator voting against it.

The House of Representatives - controlled by Mr. Biden's Democrats - is expected to approve it next Tuesday. Mr. Biden described the Senate vote as "one more giant step forward" in delivering the promise to help people. America's worst public health crisis in a century has left nearly 523,000 people dead and 29 million infected, with a current unemployment rate of 6.2%. He added that he hoped for a quick passage of the bill in the House so that he could sign it into law.

The relief package - the third in the US since the start of the pandemic - envisages one-off payments worth $1,400 to be sent to most Americans. Mr Biden said such payments could start being distributed later this month. Additionally, Republicans say the plan is too costly. Some Democrats have also voiced criticism of certain provisions and the party's leadership was forced to make a number of compromises, notably the lowering of federal unemployment benefit from $400 to $300 a week. The benefit will be extended until 6 September under the plan. 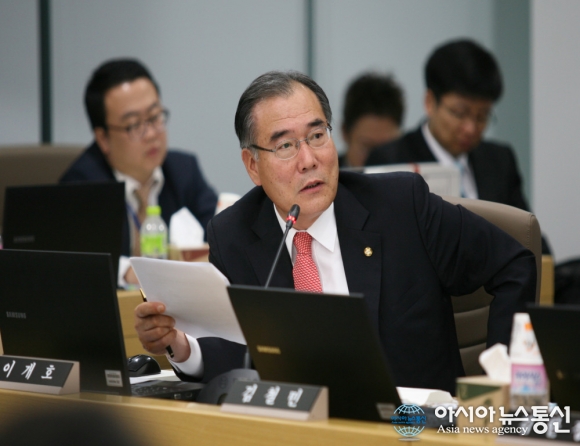