A civilian-government committee on inter-Korean exchanges approved the decision to use the funds to rebuild the "Bima Bridge," a sole path toward the Arrowhead Ridge on the border with North Korea in Cheorwon, some 90 kilometers northeast of Seoul. The bridge was destroyed by heavy downpours last year. South Korea opened trekking routes along the inter-Korean border after President Moon Jae-in and North Korean leader Kim Jong-un agreed to turn the Demilitarized Zone (DMZ) into a "peace zone" during their summit in April 2018.

The routes, however, haven’t been fully operational due to concerns over the African swine fever and the global coronavirus pandemic. The ministry added that the rebuilding of the bridge will start in March next year after making relevant preparations, including designing the structure and will be completed by the end of 2023. The committee also decided to provide 700 million won to build a "one-stop" information platform that will offer diverse information on the DMZ and raise people's awareness of the need for the peaceful use of the border region. 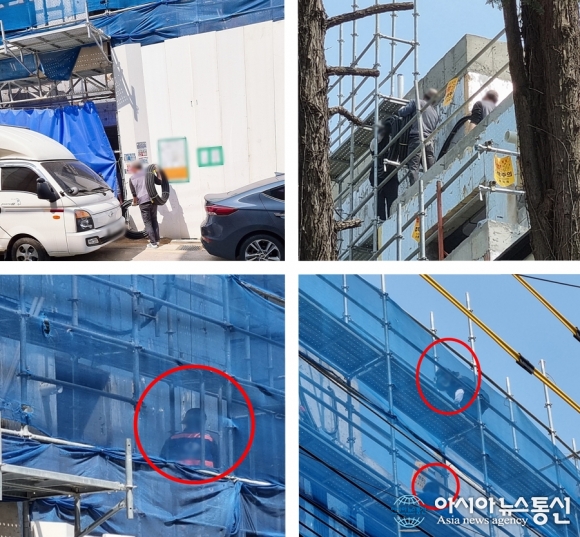