[Asia News Communication = Reporter Reakkana] April 8 is supposed to be late Jonghyun's 31st birthday. SHINee posted a photo of Jonghyun on their social media in celebration of his birthday and also in memory of him.

Born on April 8, 1990 in the city of Hyehwa Dong, in Seoul, South Korea, he knew from a very young age that he wanted to sing, he belonged to his school choir, in 2005 he took a test to enter the ‘ SM System Casting’ , was a trainee of the company for a period of three years. Jonghyun is considered one of the best male voices consolidated within K-Pop , leaving an undeniable and enduring legacy that continues to move the hearts of people who enjoy their materials in group, solo, as a composer and lyricist .
Member Minho also posted on his personal Instagram congratulating Jonghyun on his birthday. He wrote in the caption, "happy birthday to my j. Happy birthday, hyung, I always miss you."

Many fans joined in on social media to congratulate Jonghyun on his birthday and express how much they miss the idol group member. Many fans shared tweets under the hashtags #Happy_Jjong_Day and #블링블링_종현아_생일축하해 (translation: Bling Bling Jonghyun happy birthday). 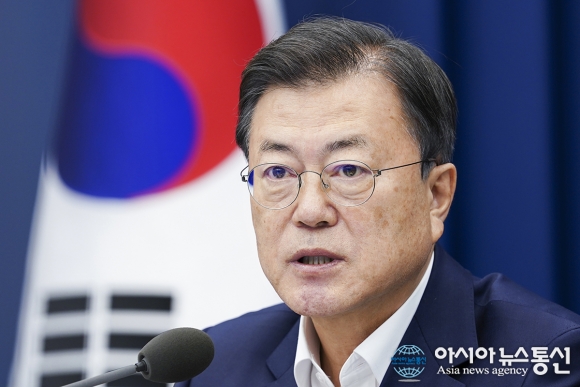