[Asia News Communication = Reporter Reakkana] Financial regulators in China summoned 13 Internet companies on Thursday (Apr 29) to call for changes to their fintech operations, the central bank said in a notice, as Beijing ramps up scrutiny on monopolistic practices in the country's tech industry, AFP reported.

Regulators have been taking China's tech firms to task to curtail the reach of private companies into the public's daily finances, with 34 major companies already warned earlier this month to abide by anti-competition guidelines. That group, which included Chinese search engine Baidu and gaming giant Tencent, was told to heed the case of Alibaba after the e-commerce giant was hit with a record US$2.78 billion fine by China's market watchdog for abusing its dominant market position.

Those summoned by financial regulators on Thursday again included Tencent and TikTok parent ByteDance, according to a notice on the Chinese central bank's website. Others in the meeting included financial businesses affiliated with major brands such as e-commerce giant JD.com, food delivery platform Meituan, ride-hailing company Didi and travel platform CTrip. The financial regulators present included the People's Bank of China, which is the country's central bank, as well as the country's banking and insurance regulator. Influential businesses such as those summoned are to "take the lead" in correcting their practices, while companies are to conduct "self-examination" in line with the law, the notice said. 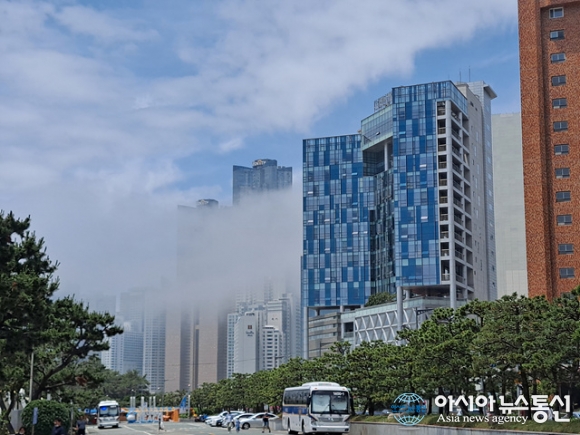