[Asia News = Reporter Reakkana] SM Entertainment has confirmed Red Velvet’s comeback! The agency revealed to Newsen, “Red Velvet is preparing for a new album with the goal of a comeback in August. Please look forward to it.”

This will be Red Velvet’s first comeback in approximately one year and a half since their 2019 repackaged album “The ReVe Festival: Finale” and the accompanying title track “Psycho.” Since “Psycho,” the members have been promoting both individually and together. Red Velvet – Irene & Seulgi made a successful unit debut with “Monster,” and Wendy released her solo debut album “Like Water” after returning from her hiatus. Joy made her solo debut last month with the remake album “Hello,” and Irene and Yeri made their acting debuts. 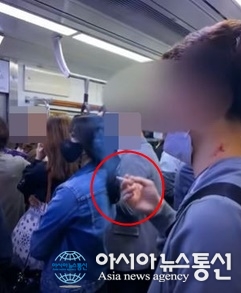