[Asia News = Reporter Reakkana] Aston Villa's record £33m signing Emiliano Buendia has been welcomed as a "great addition" by boss Dean Smith after signing a five-year deal. BBC Sports reported that Norwich says they were "left with little option" to sell the Argentine midfielder after he sought a move away.

Buendia, 24, scored 15 goals and racked up 16 assists last season, helping the Canaries win the Championship title. Smith said,"we are delighted to have made such an exciting signing so early in the summer."  "Emiliano is equally capable as a wide attacker or as a number 10 and is a great addition to our attacking options."

Meanwhile, Buendia made a total of 121 appearances in all competitions and scored 24 goals following his arrival at Norwich from Getafe for £1.6m in 2018. Norwich sporting director Stuart Webber said: "Whilst we are disappointed to have lost a fantastic player, we should take a moment to be proud of the journey that both Emi and the club have been on. "Emi has been top class since the day he arrived. He has worked incredibly hard and we are proud that he has developed into both the player and person he is today." 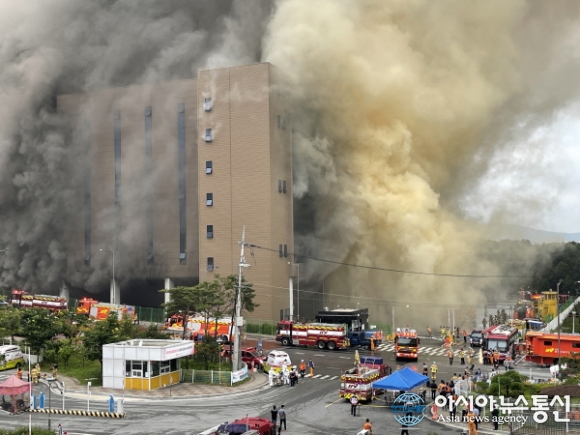