At NATO, Biden says defence of Europe a 'sacred obligation'


[Asia News = Reporter Reakkana] BRUSSELS: US President Joe Biden told fellow NATO leaders on Monday (Jun 14) the defense of Europe, Turkey and Canada was a "sacred obligation" for the United States, a marked shift from his predecessor Donald Trump's threats to withdraw from the military alliance, Reuters reported.

Arriving in Brussels from the weekend's G7 summit in England, Biden again sought to rally Western allies to support a US strategy to contain China's military rise as well as showing unity in the face of Russian aggression. "Article Five is a sacred obligation," Biden said, referring to the transatlantic alliance's collective defense pledge. "I want all Europe to know that the United States is there," he said after arriving in his black presidential limousine. "NATO is critically important to us," said Biden, who is seeking to mend ties after Trump's denigration of the nuclear-armed alliance over the past four years and what Trump said were its "delinquent" members.

Allies are expected to brand China a security risk to the Western alliance for the first time, a day after the Group of Seven rich nations issued a statement on human rights in China and Taiwan that Beijing said slandered its reputation. Allies are mindful of their economic links with China. 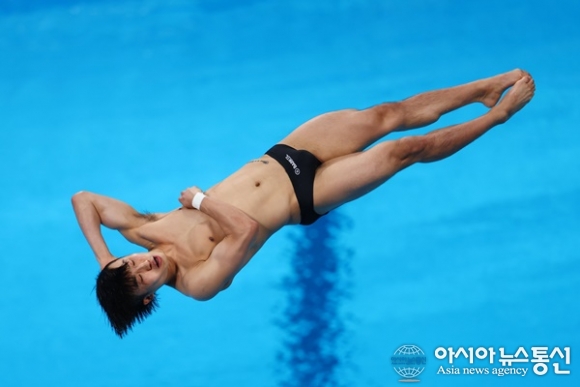