[Asia News = Reporter Reakkana] April's second interview about Hyunjoo's bullying allegations is being criticized for inconsistencies. As previously reported, Naeun, Chaewon, Yena, and Jinsol sat down for an interview with Sports Kyunghyang News, and they denied the bullying allegations and revealed they were undergoing therapy for psychological pain.

After their interview, netizens found inconsistencies in their statements, and Hyunjoo also posted her own response. Part 2 of April's interview was then released, but fans and netizens are now pointing out inconsistencies in this second interview as well. Though the April members alleged in their interview that only Hyunjoo had access to her cellphone, fans noticed other members holding their cellphones during Yena's middle school graduation in 2016. Chaewon also previously claimed the members did not use personal phones between 2015 and September of 2017 and that Hyunjoo began using a personal cellphone one day. 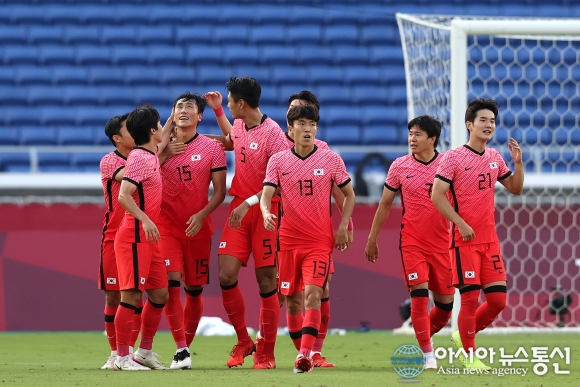