[Asia News = Reporter Reakkana]  The mother of a 17-year-old girl who was killed in 2019 has filed a lawsuit accusing officials of sharing sex and murder videos with the media, BBC reported. The death of Bianca Devins prompted widespread media attention when images posted by her murderer went viral. Bianca Devins was killed in July 2019 by Clark, 21, who stabbed the teenager in his car as they were driving home from a concert in Queens, a borough of New York City.

Now her family's lawsuit alleges that explicit footage recorded by her killer was given to documentary makers. The family is suing Oneida County in New York State and officials including local District Attorney Scott McNamara. The filing alleges they "acted unconscionably and lawlessly" toward the victim with "reckless dissemination of evidence" to media producers seeking to cover the case.

The lawsuit claims Kimberly Devins, Bianca's mother, was shattered to learn videos taken by Brandon Clark had been shared. She now fears the material of them having sex will also go viral online, like the other images he shared of her daughter's murder. It also accuses officials of breaking federal child pornography laws, because the evidence included video footage of Bianca having sex with Brandon Clark before he killed her. 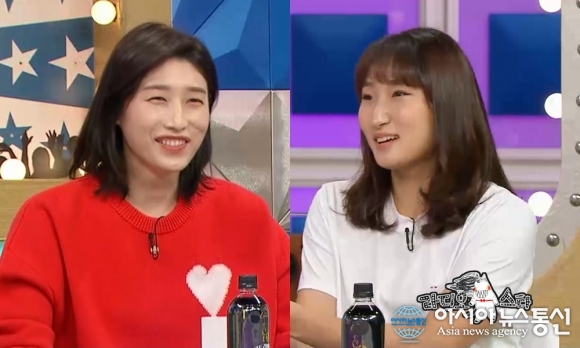