[Asia News = Reporter Reakkana] MANILA — The Department of Health on Tuesday said there are now eight active cases of the highly transmissible Delta variant of COVID-19 after retests on patients previously listed as recovered, PhilStar reported. It was up from the seven that Health Undersecretary Maria Rosario Vergeire told CNN Philippines early this morning.

She said local governments had classified them as recovered after completing two-week isolation and a negative test. "Most of them were not able to be tested after the 14th day," Vergeire added. "When we went back because we were able to determine they had the Delta, we retested again." The eight individuals are part of the 11 local Delta cases reported by officials last week. The count is 1 from Manila, 1 from Misamis Oriental, 2 returning Filipinos from overseas, and 4 from Cagayan de Oro. Vergeire told reporters they are now monitoring the eight.

The health official added they are not showing symptoms, but still have to complete another 14-day quarantine. "When we look closely, all these cases already have high CT values meaning the viral load in their bodies is low," she said in Filipino, "and most likely, are not that infectious anymore." CT value refers to the "cycle threshold," or the number of cycles for an RT-PCR test to identify the SARS-CoV-2 virus. 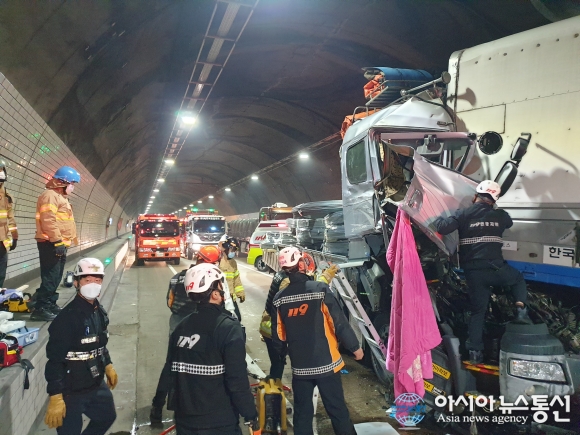