[Asia News = Reporter Reakkana] MANILA — Some 17 million Filipinos are so far fully vaccinated against COVID-19, which is over 22% of the target population in the country, PH Inquirer reported.Presidential spokesperson Harry Roque on Tuesday reported that as of September 13, a total of 17,078,676 Filipinos have already received a complete dose of the vaccine while over 22 million individuals have received at least one dose.

This makes the total vaccine doses administered in the country at about 39.1 million. A total of 395,704 jabs were administered on Monday, Roque said. Meanwhile, over 6 million residents in Metro Manila are already fully vaccinated, accounting for 61% of the target population in the region. Over 8.4 million NCR residents, meanwhile, have received at least one dose of the vaccine, which represents 86% of the population.

This makes the total vaccines administered in the national capital region to about 14.4 million. Metro Manila, where the shift to granular lockdowns and new alert level system will be piloted, will be under Alert Level 4 starting Sept. 16. 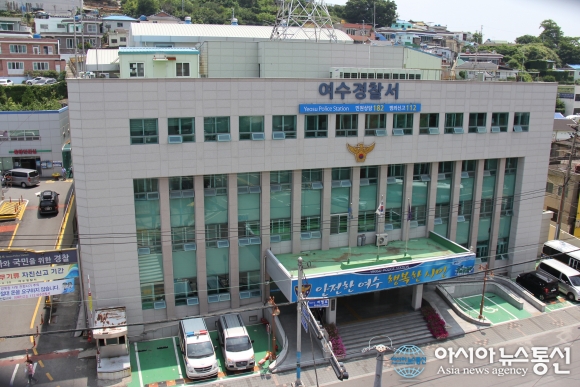