[Asia News = Reporter Reakkana] The BBC has found that at least 20 civilians have been killed in Afghanistan's Panjshir Valley, which has seen fighting between the Taliban and opposition forces. Communications have been cut in the valley, making reporting difficult, but the BBC has evidence of Taliban killings despite promises of restraint.

Footage from a dusty roadside in Panjshir shows a man wearing military gear surrounded by Taliban fighters. Gunfire rings out and he slumps to the ground. It’s not clear if the man killed was an army member, combat uniforms are common in the region. In the video a bystander insisted he’s a civilian. The BBC has established there have been at least 20 such deaths in Panjshir. One of the victims was a shopkeeper and father-of-two called Abdul Sami. Local sources said the man wouldn’t flee when the Taliban advanced, telling them: "I'm just a poor shop owner and have nothing to do with war." The Panjshir Valley has long been a focal point for resistance in Afghanistan.

The Taliban has denied targeting civilians. But coming after reports of a massacre of members of the Hazara minority and the killing of a policewoman, it is a further sign that the reality on the ground differs from the Taliban's promises of no revenge attacks. 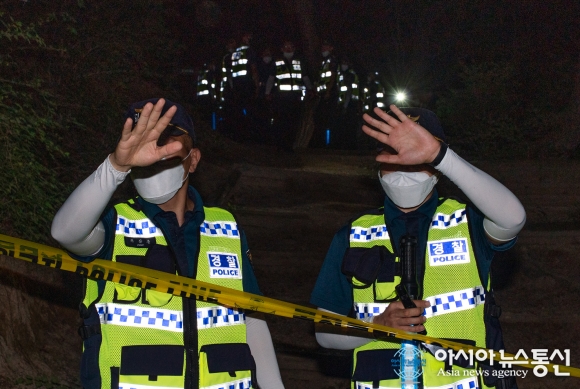