[Asia News = Reporter Reakkana] MANILA— The Philippines is expected to take delivery of one million doses of Russia’s one-shot COVID-19 jab this month, the country’s vaccine procurement chief said, PhilStar reported.The shipment of Sputnik Light, the single-dose version of Gamaleya Research Institute’s Sputnik V COVID-19 vaccine will be delivered in September as the government tries to boost its vaccination drive.

“The Sputnik V Light is more efficient because we will be able to protect more people faster. This would eliminate the problem wherein people fail to return for their second dose,” vaccine czar Carlito Galvez Jr. said. The government also expects to receive 190,000 doses of Sputnik V’s Component 2, which is administered as a second shot, “by the weekend or early next week.” Galvez said the recipients of the Sputnik V shot do not need to worry if they take the second dose later than scheduled. “As per our vaccine experts from the Department of Health, the gap between the first and second doses of Sputnik V can be as long as six months, so no need to worry because the vaccines are arriving soon,” he said.

The Philippines has so far received 57.5 million shots from different sources, including the COVAX facility. Since March, 17.6 million people have completed COVID-19 vaccination, while 22.3 million have received partial protection. 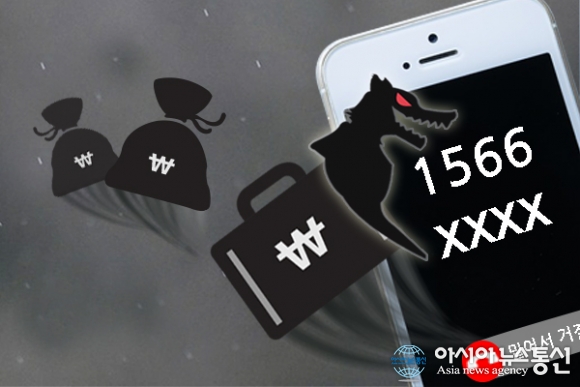