[Asia News = Reporter Reakkana] The unprecedented challenge made by Poland's prime minister, Mateusz Morawiecki, to one of the European Union's core legal principles has seriously escalated his government's dispute with Brussels. And it has fuelled concerns that Poland is heading towards the door, described as "Polexit", BBC reported.

France says such an exit is now a "de facto risk". Late on Friday the French and German foreign ministers rebuked Poland, saying EU membership relied upon "complete and unconditional adherence to common values and rules" and this was "not simply a moral commitment. It is also a legal commitment". The European Commission has warned it will use all its powers against Poland.Mr Morawiecki was also seeking to stop Polish judges from using EU law to question the status of their colleagues appointed following those changes, he said.

On Thursday, Poland's Constitutional Tribunal ruled that key articles of one of the EU's primary treaties were incompatible with Polish law, in effect rejecting the principle that EU law has primacy over national legislation in certain judicial areas. The European Commission says the changes have undermined judicial independence and opened up the courts to political interference. Both Mr Morawiecki and Poland's most powerful politician, PiS chairman Jaroslaw Kaczynski, insist Poland wants to stay in the EU. 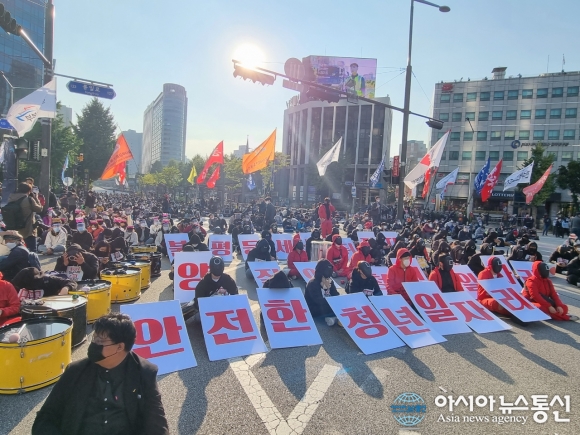