9 in 10 Filipinos worried about getting COVID-19 — SWS


[Asia News = Reporter Reakkana] MANILA: More Filipinos got worried about contracting COVID-19 and feared “the worst is yet to come,” a recent survey by the Social Weather Stations showed, PhilStar reported. The survey found that a record-high 91% of 1,200 adult respondents were concerned that anyone in their family might catch COVID-19.

The latest percentage of those worried about getting COVID-19 was up four percentage points from June’s 87% and tied the record-high level reached in November 2020, SWS said. Broken down, 76% said they “worried a great deal,” 15% were “somewhat worried,” and 4% were “a little worried.” Only 5% said they were not worried about catching the virus that has so far infected 2.68 million people and killed nearly 40,000 in the country. The polling firm said the percentage of those worried about getting COVID-19 rose in all areas in the country, with the highest score logged in the Visayas (95%).

It was followed by Mindanao (95%), Metro Manila (91%), and Balance Luzon (88%). The survey was conducted from September 12 to 16, at a time when the country experienced its worst surge in COVID-19 infections driven by the highly contagious Delta variant. According to the SWS, the proportion of those fearing “the worst is yet to come” due to COVID-19 increased to a record-high. 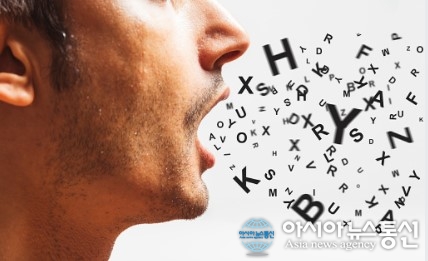