[Asia News = Reporter Reakkana] SEOUL: North Korea stated on Thursday that its recent test-firing of a new submarine-launched ballistic missile (SLBM) wasN’t targeted toward the United States, adding there’s no need for Washington to "worry" over it.

The official Korean Central News Agency (KCNA) reported that a spokesperson for the North's foreign ministry expressed concerns over what it called "abnormal" reactions from the U.S. and the U.N. Security Council as they convened an emergency meeting on its "rightful exercise of the right to defense."  Two days earlier, North Korea fired an SLBM from the vicinity of Sinpo, where its main submarine shipyard is located. It marked the North's eighth known major missile test this year. Although the North added that the U.S. and South Korea "have been ruled out" as its "arch-enemies," stressing "there is no need for the U.S. to worry or trouble itself over the test-firing."

The North's latest position was made public in the form of an answer by the ministry's spokesperson to a question by the KCNA, not in a formal statement, which some experts regard as part of efforts to tone down its message toward Washington, probably in consideration of the possibility of negotiations down the road. Meanwhile, the U.S. has condemned North Korea's recent missile tests but reaffirmed that it remains committed to engaging with Pyongyang. 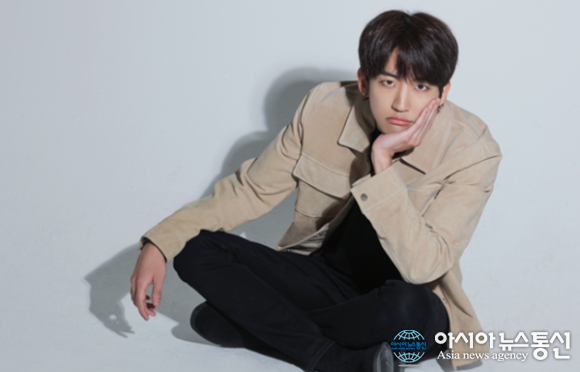