[Asia News = Reporter Reakkana] MANILA: China could take advantage of the Philippines’ election period next year to be more assertive in the West Philippine Sea in ways that would alter the status quo in its favor, a maritime law expert warned, PhilStar reported. Dr. Jay Batongbacal, director of the University of the Philippines Institute for Maritime Affairs and Law of the Sea, said the Philippines, together with its allies and partners, should be more vigilant in monitoring the situation in the West Philippine Sea during the national elections in 2022.

“With the election will come to a power transition, during which it may be difficult for the government to respond to the crisis on account of uncertainties in decision-making and decision-makers as well,” he said at an online forum hosted by Stratbase ADR Institute on Thursday (Nov. 25). He said the elections next year coincides with the summer season, during which claimants in the South China Sea operate more freely. Summer, or dry, season in the Philippines is usually between March and May, while the typhoon season begins in June or July.

The Philippine presidential and general elections will be held on May 9, 2022, with the campaign period starting in February. The Constitution mandates that a new president should take oath every June 30 of the election year. 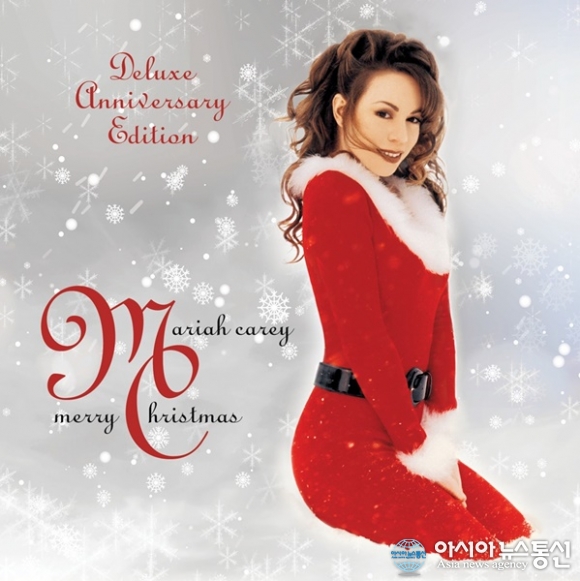