[Asia News = Reporter Reakkana] BEIJING: China's carbon emissions fell in the third quarter for the first time since its economic recovery from the coronavirus began, new research shows, partly as a result of a clampdown on property development and widespread coal shortages, Reuters reported.

The world's biggest emitter of greenhouse gases saw CO2 emissions drop by around 0.5 percent in July to September from a year earlier, Lauri Myllyvirta, lead analyst with the Helsinki-based Centre for Research on Energy and Clean Air (CREA), said. "The drop in emissions could mark a turning point and an early peak in China's total emissions, years ahead of its target to peak before 2030," Myllyvirta said in a report published in Carbon Brief on Thursday.

The fall marks a turnaround from an approximately 9 percent increase in emissions in the first half of 2021 when China's post-COVID-19 economic recovery was in full swing with construction and heavy industrial activity. The last time China's quarterly emissions fell year-on-year was in January to March 2020, when COVID-19 first hit. Although researchers had pointed out that China's major industries could reach carbon peaks by around 2024 and called for a cap on total emissions by 2025, its top climate negotiators didn’t make any more ambitious pledges in the UN talks in Glasgow that ended earlier this month. 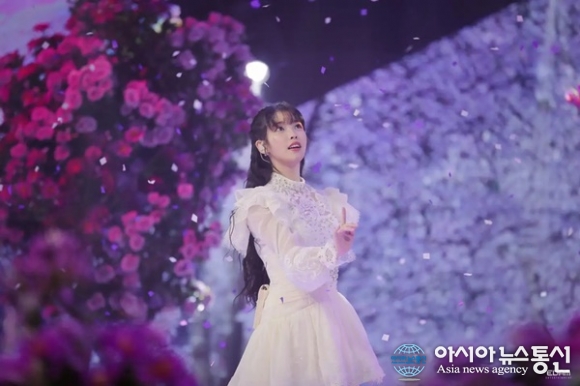