[Asia News = Reporter Reakkana] SEOUL: Defender Lim Seon-joo headed in the winner on her 31st birthday, as South Korea defeated New Zealand 2-1 in their women's football-friendly match on Saturday. Midfielder Cho So-hyun gifted a perfect cross to Lim from the left side of the box in the 80th minute, and the veteran defender's header into the gaping net gave South Korea their sixth win in the 12th match against New Zealand.

The two countries will go at it again at 7 p.m. Tuesday, back at Goyang. The visitors opened the scoring in the 25th minute on Jacqi Handi's header, set up by Ali Riley's cross that caught the South Korean defense napping. But South Korea leveled the score about a dozen minutes into the second half when Choe Yu-ri's loss cross intended for teammate Choo Hyo-joo rolled into the net off the leg of a New Zealand defender. The home team took the lead for good in the 80th minute. Cho did all the hard work deep inside the box to set up Lim, who scored for the first time since August 2018.

South Korea scheduled these matches to prepare for the Asian Football Confederation (AFC) Women's Asian Cup, scheduled to begin in India in January. 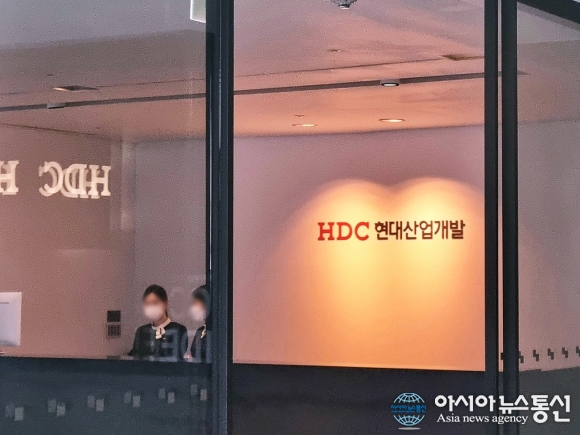