[Asia News = Reporter Reakkana] SEOUL: Doosan Bears' sidearm pitcher Choi Won-joon likes to live high in the strike zone. He threw his fastball about 58 percent of the time last year, and about 40 percent of those pitches sat in the top of the zone. Until last year, Choi wasn't always getting strike calls on those pitches. But things are expected to change this upcoming season, with the Korea Baseball Organization (KBO) set out to expand the zone.

Umpires have been asked to start calling strikes on those high pitches, and that's music to Choi's ears. "I've read stories about how umpires ended their winter break early to start training their eyes on the new zone," Choi said in a phone interview. "One umpire was quoted as saying the zone expanded by the width of a ball in the upper part. That's great news for me." Choi had a ground ball-to-fly ball ratio of 0.51 last year, the lowest among all qualified starters. Choi is an extreme fly ball pitcher because he throws so many pitches up in the zone.

"I started throwing high fastballs more last year and I had some success with them," said Choi, who went 12-4 with a 3.30 ERA in his first season as a full-time starter. His own catchers with the Bears saw benefits of those high pitches. 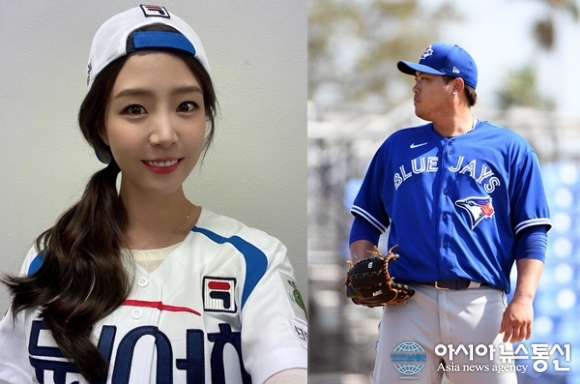