Tributes pour in for 'Queen of Philippine Movies' Susan Roces


[Asia News = Reporter Reakkana] MANILA: Numerous celebrities and artists have offered tributes and condolences for the "Queen of Philippine Movies" Susan Roces, who passed away Friday night at the age of 80. Fellow veteran actresses like Vilma Santos-Recto and Marciel Soriano led the tributes by posting throwback images with the late actress, PH Inquirer reported.

Actors John Arcilla and Lorna Tolentino posted messages on Instagram, with the latter saying she would hold the Roces in her heart and thanked her for the love.  Actress Bianca Manalo had a lengthy message as she reminisced memories of snacks and personal time spent outside of work. Manalo even joked about Roces introducing her to the late actress' ex-husband Fernando Poe Jr. (FPJ) up in heaven that they were both friends.

In a statement ABS-CBN said that Susan "instilled the values of love, faith, and hope with her loving portrayal of Lola Flora in 'FPJ's Ang Probinsyano'," the role where she saw renewed popularity. "Susan was an exemplary icon, who was a source of inspiration and strength as she served the Filipino people," ABS-CBN also said. 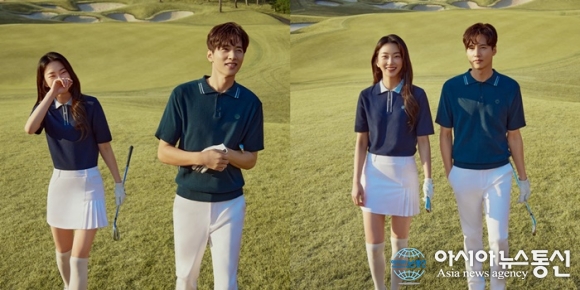