The World Food Programme (WFP) of the UN said it began distributing food vouchers to about 2,000 pregnant women in Colombo's "underserved" areas as part of "life-saving assistance". Anthea Webb, WFP deputy regional director for Asia and the Pacific, said poor people in the nation of 22 million were finding it harder to afford basics like food. "When they skip meals they're putting their and their children's health at risk," she said. The WFP said the distribution of cash vouchers with a value of 15,000 rupees (US$40) was part of the UN's efforts to help three million Sri Lankans badly hit by soaring prices.

The world body is trying to raise US$60 million for the flood relief effort between June and December. The WFP said it also wants to help a million children have access to at least one meal at school, and provide "nutritionally fortified food" to another million mothers and children. 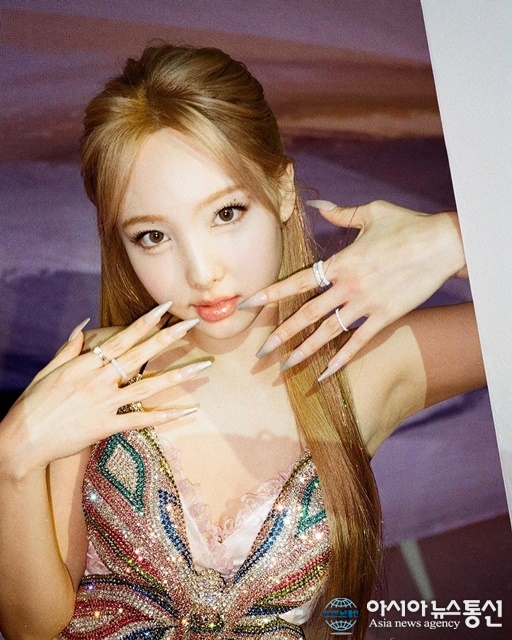