Dozens killed and millions stranded by India and Bangladesh floods


[Asia News = Reporter Reakkana] At least 59 people are known to have died in lightning strikes and landslides triggered by severe monsoon storms in India and Bangladesh, BBC reported. Millions of people have been stranded while emergency workers have struggled to reach those affected.

Forecasters are warning that the flooding is expected to get worse over the next few days. Bangladesh government officials have described the recent flooding as the country's worst since 2004. Unrelenting rains over the last week have inundated vast swathes of the country's northeast region, exacerbated by runoff from heavy downpours across mountains in neighboring India. Schools have been converted into makeshift shelters and troops have been deployed to evacuate households cut off from neighboring communities as a result of rising waters.

In Assam state in neighboring India, more than 1.8 million people have been affected by floods after five days of incessant downpours. This week's rains come as Bangladesh's Sylhet region was still recovering from its worst floods in nearly two decades in late May when at least 10 people were killed and four million others were affected. Meanwhile, environmentalists - while not ascribing single weather events to climate change - do warn it could lead to more disasters, especially in countries that are low-lying and densely populated. 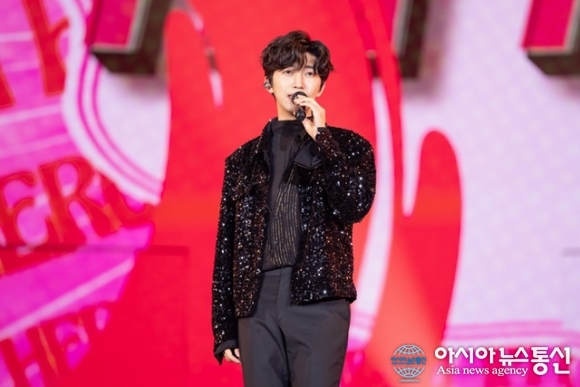