PM: I will not undergo psychological transformation after poll defeat


[Asia News = Reporter Reakkana] Boris Johnson has said a "psychological transformation" in his character is "not going to happen" after by-election defeats led to calls for change. The PM was responding to Tory party chairman Oliver Dowden saying it could not be "business as usual" as he quit, BBC reported.

Mr. Johnson told BBC Radio 4's Today program, that he "humbly and sincerely" accepts criticism. But he said he also had to distinguish between "criticism that really matters and criticism that doesn't". The by-election defeats in Wakefield and Tiverton and Honiton on Friday came after the prime minister faced months of criticism over parties in Downing Street during lockdown, alongside soaring inflation and a narrower-than-expected win in a confidence vote from his own MPs.

Speaking from the Commonwealth heads of government meeting in Rwanda, Mr. Johnson repeatedly said that policy was more important than allegations about his conduct. Mr. Johnson said voters were "fed up with a hearing conversation about me" and wanted to focus instead on the cost of living, the economy, and "standing up to violence and aggression" in Ukraine. The PM was challenged by presenter Mishal Husain that a lot of the criticism had been about him personally and had come from people who had worked with him. 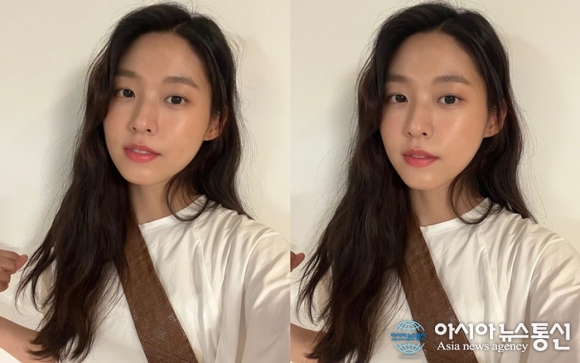