“Believe in something. Even if it means sacrificing everything.”
This is the superimposed text that former NFL quarterback Colin Kaepernick is championing in his recent Nike advert, and its gaining a lot of traction and attention from the country, from the minorities to the White House.
People.com details that the protest began when Kaepernick chose to remain seated during the pregame national anthem in 2016. When asked about this sign of disrespect, he offered the simple reason of not wanting to stand up for a country that still oppresses minorities. Minorities like him.
Since then, many called him out for tarnishing the legacy of U.S. veterans who fought so that the country is given the recognition it deserves. Come September, Kaepernick continued on with his stance, and although he's no longer sitting, he opted to kneel as a way of silent protest, clarifying once and for all that his intentions were not to disrespect the U.S. military.
After that, more and more athletes followed his lead across different sports events, even outside the NFL where his fellow 49ers followed suit with his protest.
The movement became too big to ignore, and soon it even had its own hashtag, #TakeAKnee, and then it was followed by an advert from another sports-related brand, Nike. Kaepernick’s politics came with some fast and hard repercussions, as the nation now deals with a cultural divide sparked from the strangest places.
While most people still see the NFL as a big business designed for profit, some believe that it is well within Kaepernick’s rights to do what he just did.
This is the sentiment shared by Kaepernick’s own team. The 49ers told ESPN, “The national anthem is and always will be a special part of the pregame ceremony. It is an opportunity to honor our country and reflect on the great liberties we are afforded as its citizens.”
President Donald Trump isn’t out of the loop, of course, as the president rebuffs the protests by imposing on the NFL a crucial rule to ‘fire’ players who would disrespect the U.S. flag. By May 2018, that request is heard as NFL owners approved rules that will force players to stand during the anthem or stay in the locker room.
So far, the policy is not yet in effect due to disagreements between the league and the NFLPA. 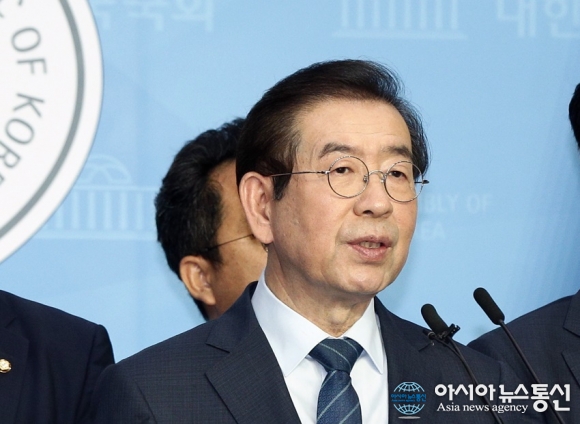