[Asia News Communication = Reporter Reakkana] A former vice foreign minister of North Korea, known for overseeing protocols in inter-Korean summits in 2000 and 2007, has died, according to the North's official Korean Central News Agency on Tuesday.

North Korean leader Kim Jong-un sent a wreath to the bier of Jon Hui-jong on Monday, "expressing deep condolences over his death," the KCNA said, without elaborating on the exact date of his passing. Jon was born in 1930. The honoree of the Order of Kim Il-sung and the Order of Kim Jong-il, the late diplomat was in charge of protocols for the former North Korean leaders since the 1980s.

Jon was the first person to greet former President Kim Dae-jung when Kim arrived in Pyongyang for the first-ever inter-Korean summit in 2000. He also guided former President Roh Moo-hyun and the late North Korean leader Kim Jong-il during their 2007 meeting in the North Korean capital. Jon "made great contributions to realizing the foreign policy of our Party and the DPRK government," the KCNA said. DPRK stands for the North's official name, the Democratic People's Republic of Korea. 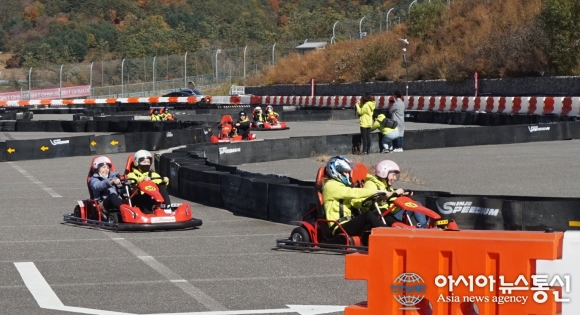