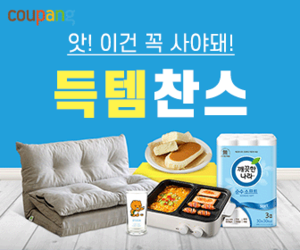 Although the official 24-hour view count hasn’t been confirmed by YouTube yet, this appears to be a new record for a K-pop group’s debut music video. According to YouTube, the previous record was held by ITZY’s “DALLA DALLA.” (TXT’s “Crown” had a higher real-time view count, but YouTube later announced the official numbers as 17.1 million for “DALLA DALLA” and 15.1 million for “Crown.”) It seems aespa’s debut music video is receiving lots of love! 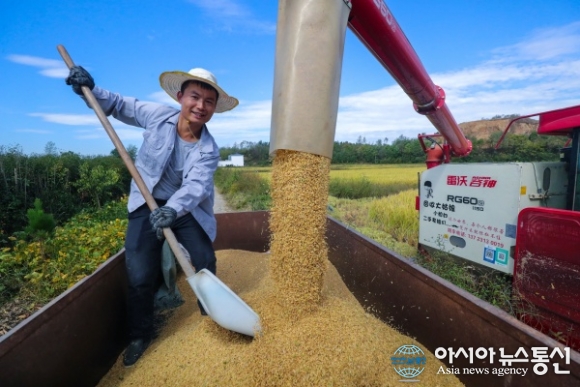