North Korea on Tuesday wrapped up the eighth congress of the Workers' Party, which had been held for more than a week since its opening on Jan. 5, according to the Korean Central News Agency (KCNA). "We must further strengthen the nuclear war deterrent while doing our best to build up the most powerful military strength," Kim said. "We must continue to give a fresh spur to making the People's Army elite and powerful armed forces so that it is thoroughly prepared to fulfill its mission and role as the driving force of national defense in the face of any form of threat and emergency."

On the economy, the North Korean leader called for a "do-or-die struggle" to fulfill a new five-year development plan put forth during the party congress. "The future of the socialist cause hinges on how the tasks set by this Party Congress, including the five-year plan for national economic development, are fulfilled," he said. 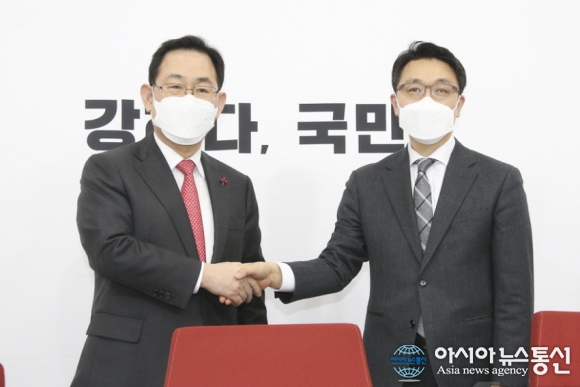