[Asia News = Reporter Reakkana] MANILA— A bill seeking to halt the United States’ assistance to Philippine security forces due to the alleged “mass” human rights violations under the Duterte administration has been reintroduced in the US Congress, PhilStar reported. A GMA News report said Pennsylvania 7th District Representative Susan Wild announced during an online event organized by Malaya Movement that the proposed Philippine Human Rights Act (PHRA) is a response to the rampant human rights violations under the administration of President Duterte.

“What this bill says is very simple: US taxpayers’ funds should not be used to supply weapons to a regime that violently targets its political opponents, including US citizens like Brandon Lee, a human rights activist, who was shot by state security forces in 2019 and remains paralyzed from the chest down today,” Wild said. “As a result of that attack, Brandon deserves to know that his government stands with him, not with his attackers,” she said.

The proposed measure seeks to suspend the provision of security assistance to the Philippines until it has made “certain reforms to the military and police forces.” Wild's House Resolution 8313 or the “Philippine Human Rights Act” was co-sponsored by 23 other Democrat lawmakers, including Rep. Alexandria Ocasio-Cortez. 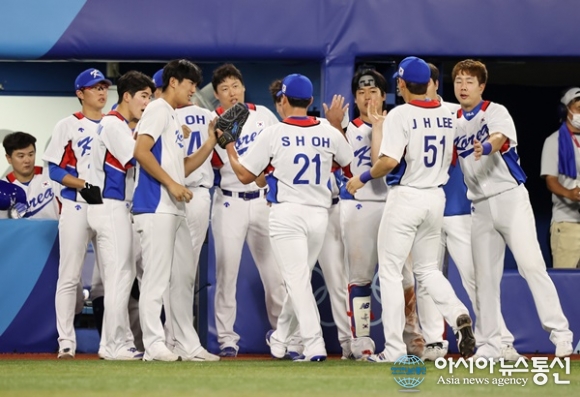